Hit enter to search or ESC to close

Hearsay there is a popular travelling circus troupe by a group of talented clowns. Their fame and popularity travels far and wide. A must go carnival for Families and children. The carnival has long been forsaken ever since that fateful night; Where only cries and screams were heard. Folks that went, were never seen again…
There are rumors, stories that the clowns went berserk.
They hunt and cage humans
They dug out humans’ eyes, organs
They chopped off Humans’ limbs
They EAT humans to be IMMORTAL……
Presenting to you Carnival Bizzarro 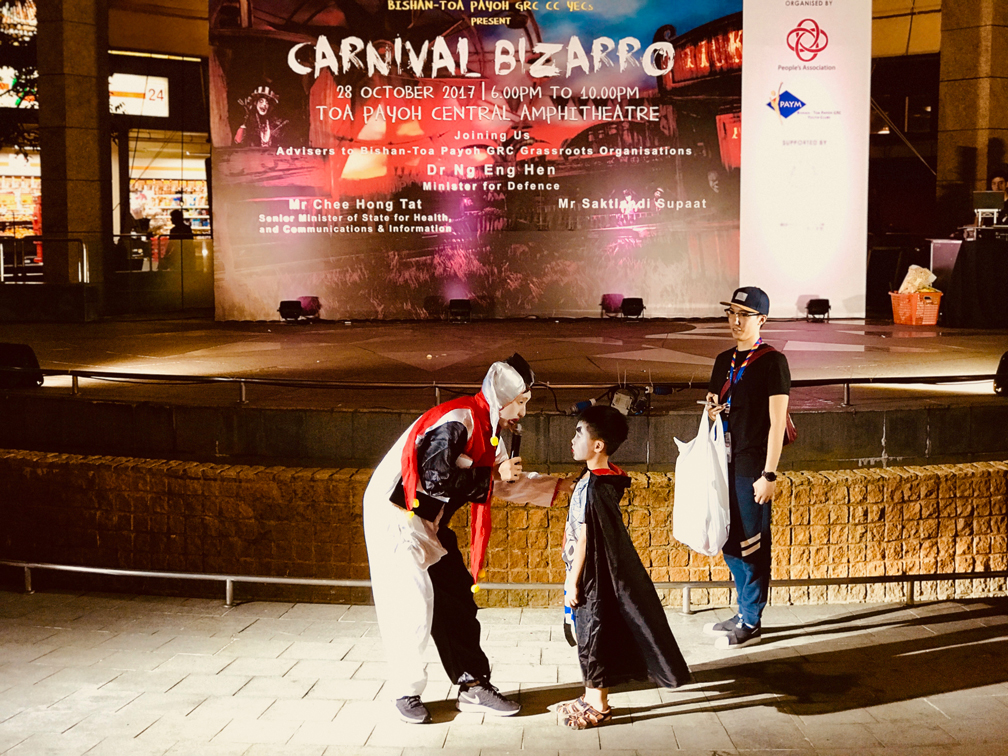 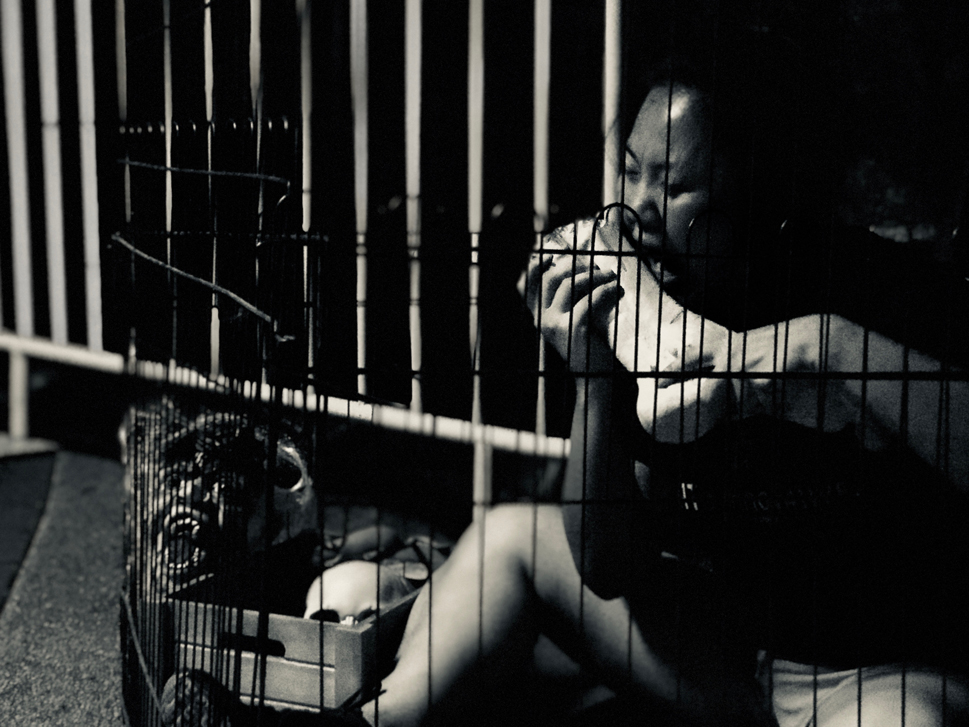 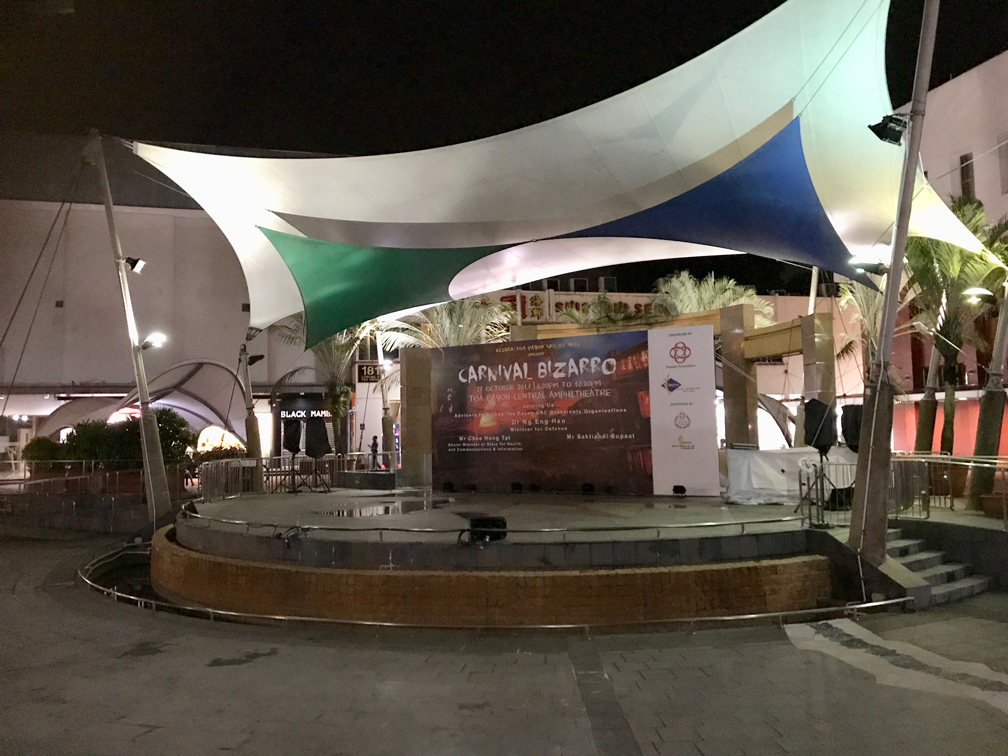 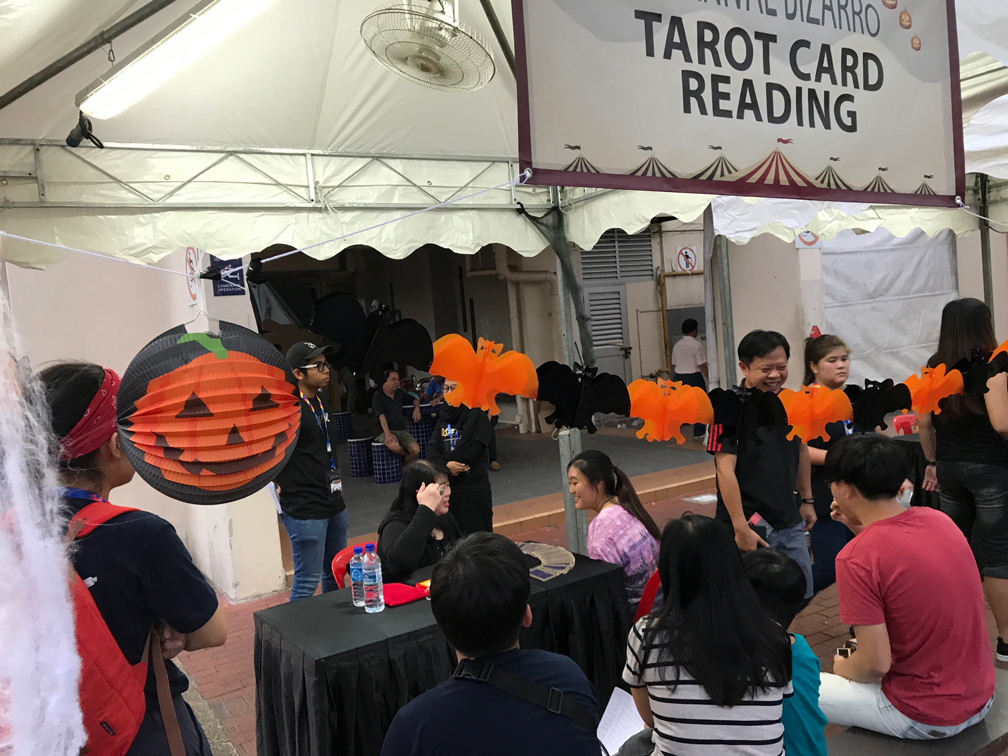 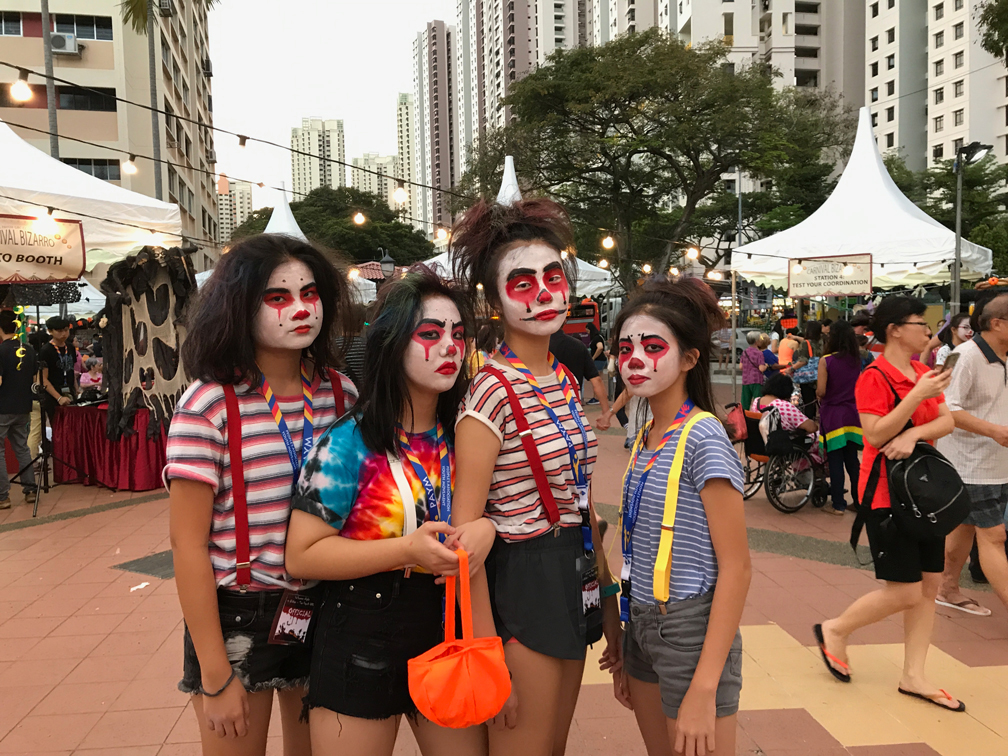 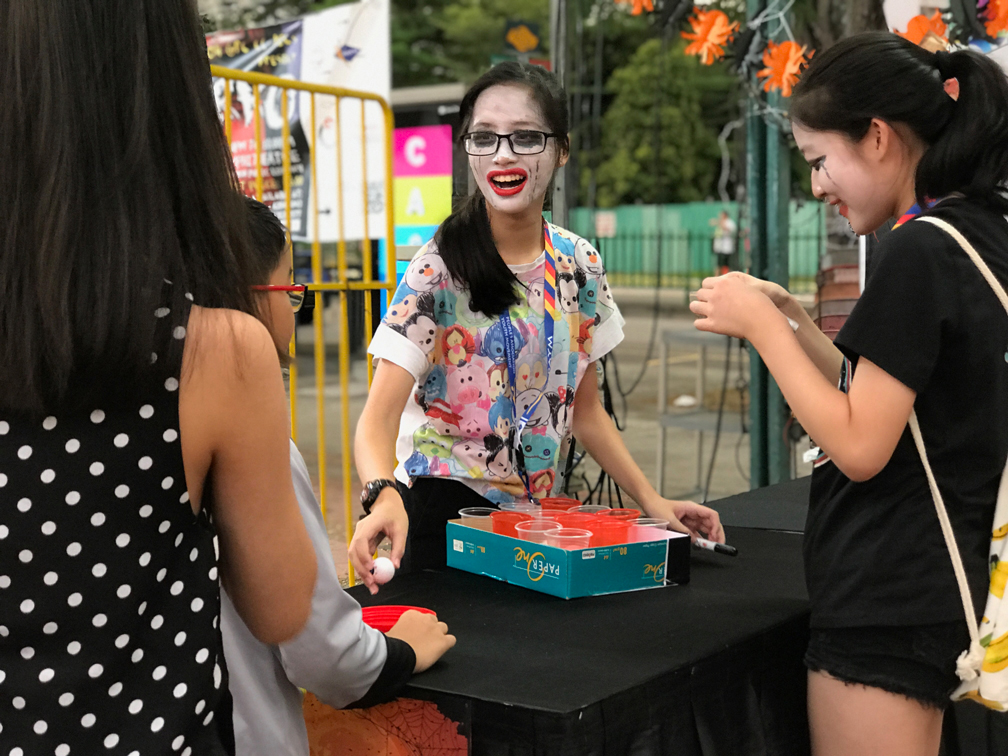 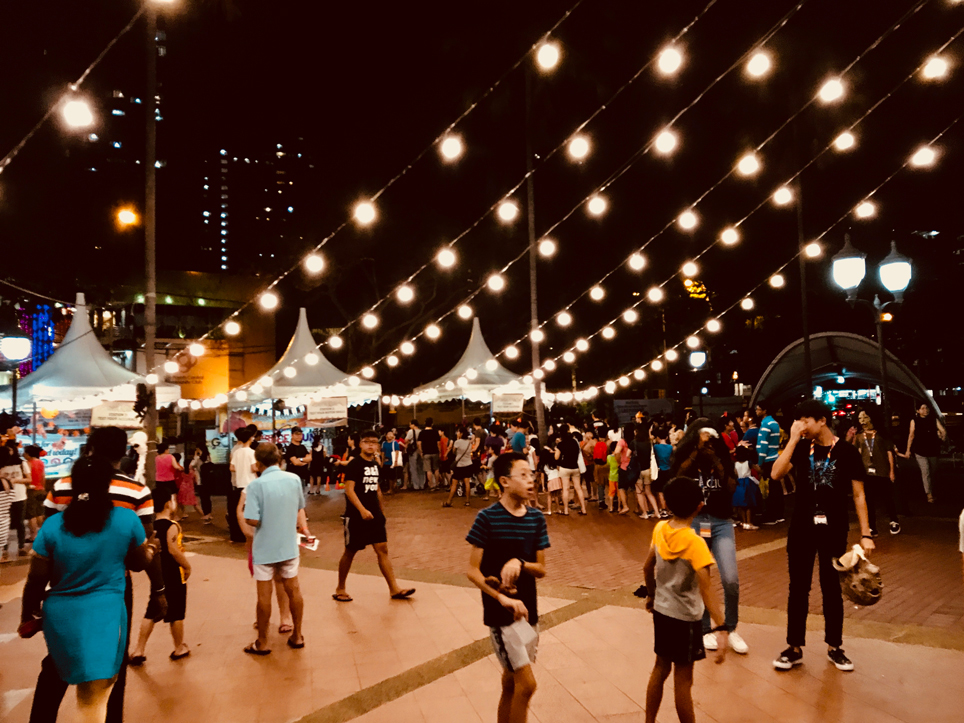 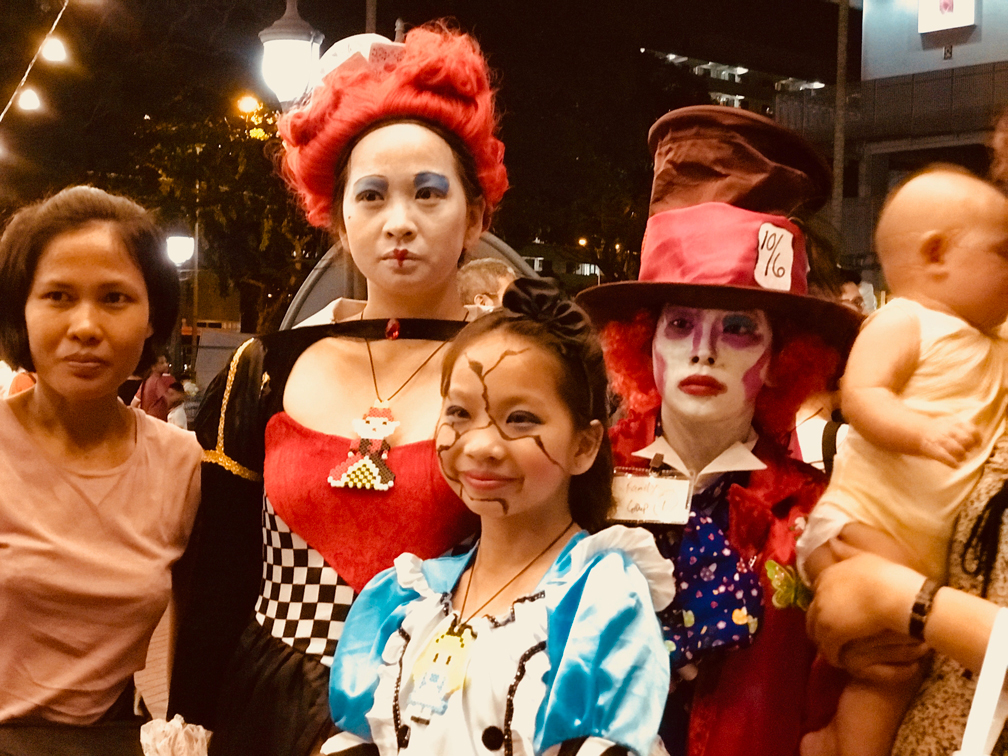 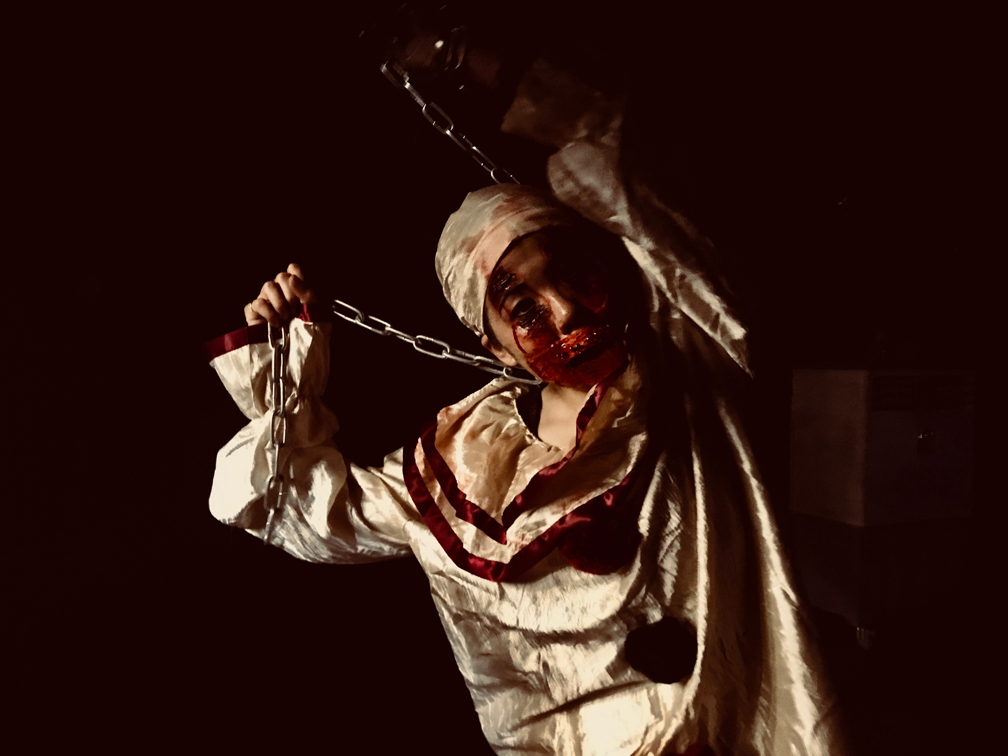 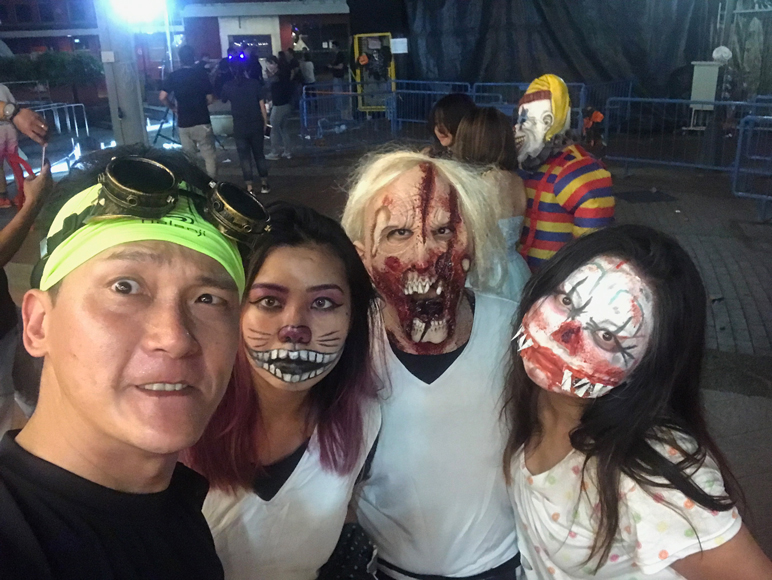 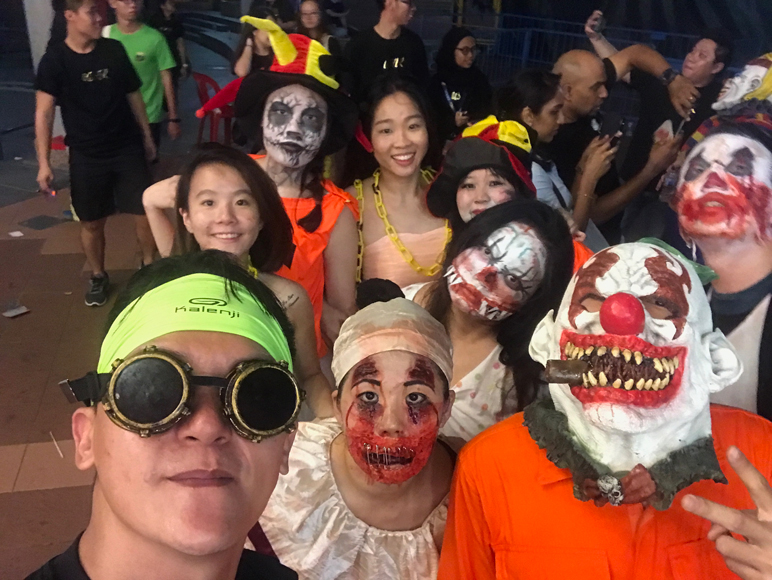 View Larger
Get a free quotation

© 2023 Thats Innovative. This website uses Google Analytics, a web analytics service provided by Google, Inc. Google Analytics uses “cookies”, to analyse how users use our site, to help us improve our services. By continuing to browse the site, you are agreeing to our use of cookies. To prevent the collection of data by Google related to the use of this website, download and install the Google plugin from https://tools.google.com/dlpage/gaoptout/